Where the end is just the beginning... 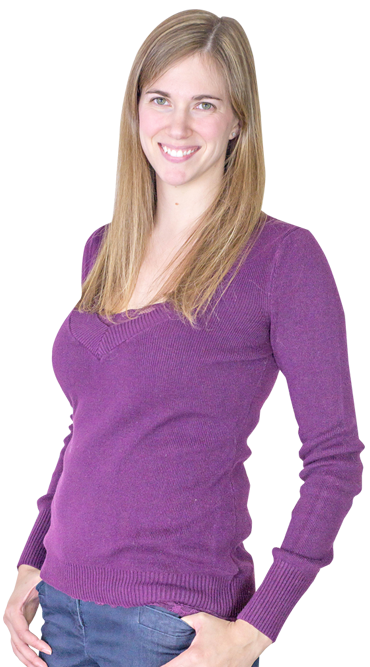 Just who exactly is Amy Diggins Spirit Medium? Like anybody else, Amy is a person with countless job titles, responsibilities and accomplishments. She is a dedicated wife, a loving mother and according to her husband she is a marvelous cook. To be honest, Amy Diggins is really not that different from anybody else other than her unique ability to communicate with people who have passed on. Since the age of twelve, Amy has worked hard to understand and relay messages meant for her and those around her. Needless to say the journey hasn't always been easy. Amy has had a myriad of experiences that have helped shape her life as a Spirit Medium.

At a young age, Amy was awoken in her room by heavy breathing, scared she cried out for her parents. For whatever reason, the heavy breathing ceased upon their arrival causing her parents to chalk it up to adolescent imagination. The breathing continued well into the night causing Amy to feel as though she were going insane. Soon Amy saw images of her deceased Great-Grandmother Rose, startling her at every turn. Amy spent the next few years both embarrassed and scared that she was losing her mind. Upon entering college, she and a few of her friends visited a psychic fair thinking it would be a fun excursion. While at the fair they encountered a psychic who took a great interest in Amy and although she was closing up for the evening, the psychic was very insistent that Amy come and speak with her. The first thing the psychic told Amy was "You are not crazy, everything you are seeing and experiencing is real." Amy was stunned, she hadn't even said a word to this woman, yet she was completely aware of one of Amy's closest secrets. The psychic went on to tell Amy she had the extraordinary ability to speak with those who have passed, even implying that Amy's ability far exceeded her own. The psychic imparted to her that her Great-Grandmother wanted to reach out to Amy but wanted to do so without frightening her. Amy left the fair stunned but relieved; finally she knew what was happening to her.

Amy began investigating and learning about her gift, wanting to be in control of it after for so long feeling as though it had control over her. It was during this time that Amy began to form an outer worldly bond with her Great-Grandmother Rose. At first Amy wasn't able to filter the spirits which recognized her ability to contact the living, facing an onslaught of not just peaceful and well meaning energies but those of angry and troubled souls as well. With the love and guidance of her Great-Grandmother Rose, Amy mustered the courage to face the spirits that frightened her and informed them that they were no longer welcome her way. By taking control of those in which she contacted, Amy has been able to hone and cultivate her skills as a spirit medium. With the ability to view important information in a fashion best described like "images from a silent movie," Amy began relaying information from the afterlife to those still among the living. By her own admission, Amy has dealt with stuff most of us only read about. Having faced her fears and mastered the control it requires to be a conduit for the afterlife, Amy has helped many people reach out to those long thought gone.

The story is directed towards children and delicately handles the death of a beloved classroom pet and the array of metaphysical changes that happens when someone dies. The lesson provided is conveyed at a level that children of all ages can readily understand. This book's intention is to introduce children to this emotional subject through science-based facts, in an approachable way and through full color illustrations and examples. The setting of, Mrs. Katz, What Happens When We Die?, takes place in a small school and involves a classroom of children absorbing the loss of their pet hamster, Buddy. The titular teacher, Mrs. Katz, attempts to explain what happens when someone dies, when Alfred, the classroom genius, interjects. Alfred's ability to accurately explain energy transition in a logical and relatable fashion helps both Mrs. Katz and the other school children understand what has happened to Buddy. The concept of having Alfred explain all the necessary information rather than Mrs. Katz, is to allow children to hear the material from a peer and show that even adult's may not always have all the answers.